A bacterial disease that develops in people who have strep throat is known as Scarlet Fever. Scarlet Fever is also known as Scarlatina, a bacterial illness that features a bright red rash. The rash is so big that it covers more than half of the body. The disease is always accompanied by a sore throat and a high fever of more than 100. A common fact about scarlet fever is that it mostly attracts children age 5-15 years. In the past decades, the disease was considered as one of the most dangerous illnesses for children.

But, over time, science continued to develop and several methods were concluded to treat the illness. And today, the disease has become a common trend and is quite easy to diagnose and treat. The bad thing about it is that if it is left untreated, it can result from mild symptoms to more serious conditions. These conditions may badly affect your heart, kidney and other parts of the body.

Streptococcus Pyogenes is the bacteria that causes Scarlet Fever. It is also known as group A streptococcus, which is usually found on the skin and throat. Even though the disease isn’t that much famous and dangerous nowadays than it used to be before, but still, its signs and symptoms must be kept in mind and treated.

Diagnosing Scarlet Fever is very easy to do. The doctor will first do some physical examination of the victim’s child. This will help to check signs of scarlet fever. During this, the child’s tongue, throat, and tonsils mostly care. For the sample of cells, a swab, called as throat swab, is used to create throat culture and collect cell samples for analysis. These samples are sent to the laboratory for further tests. 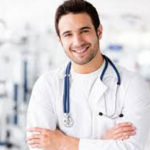 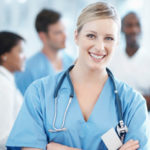 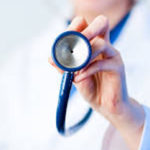 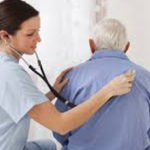 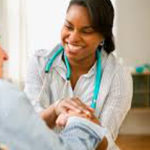 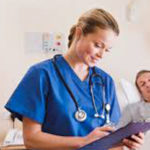 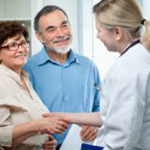 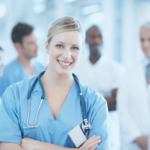 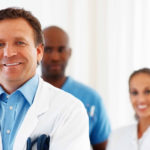 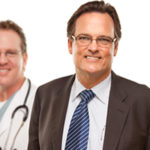 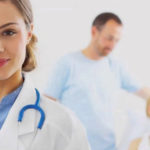 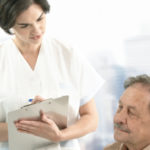